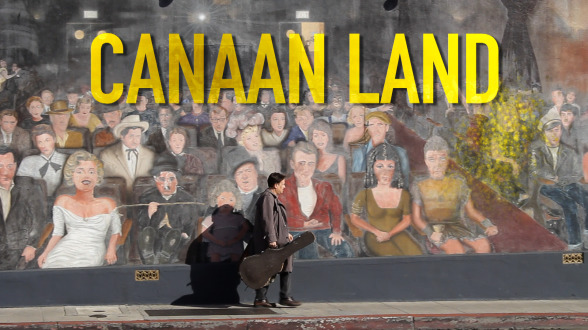 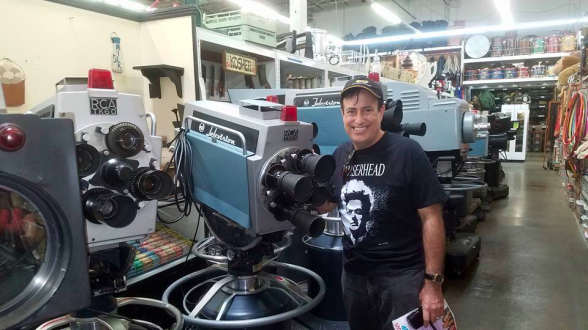 "I will not be bullied into silence by fundamentalists and multimillionaire televangelists trying to stop my film. Their criticism helps market my movie because people are talking. I refuse to let them define me or my movie, I will finish Canaan Land and show it to all of you willing to watch. They help me because they compliment Canaan Land as something worthy of being talked about. They're worried my film will shake things up. I would rather be criticized by the modern day Pharisees than ignored."

"Artists may be attacked, criticized, misunderstood, but because they challenge things, their work is unignored. And this is the opposite of the insipid tripe that is often put out as a faith-based film."

"Canaan Land is my coming out as a former fundamentalist who can no longer subscribe to their beliefs in a hateful angry monster god and their self-righteous practices. My story is my repentance and the character I play repents."

"I'm going to publicly challenge the biggest names in religion to repent and give back the money they've ripped off from the poor."

"My films are about faith, and they’re made on faith.  There has to be faith because making a movie, so many things can go wrong.  We take the leap together, trusting the net will appear.  I’ve been fortunate even though I’ve worked with small budgets, people have donated time and talent because they feel the films have something important to say."

"Sister Sara is motivated to serve God and people. Billy is more self-motivated. The script makes the point that we must keep our eyes on God and have discernment in choosing spiritual leaders. Leaders are human and disappoint us. Only God can provide perfect, unconditional, unfailing love." 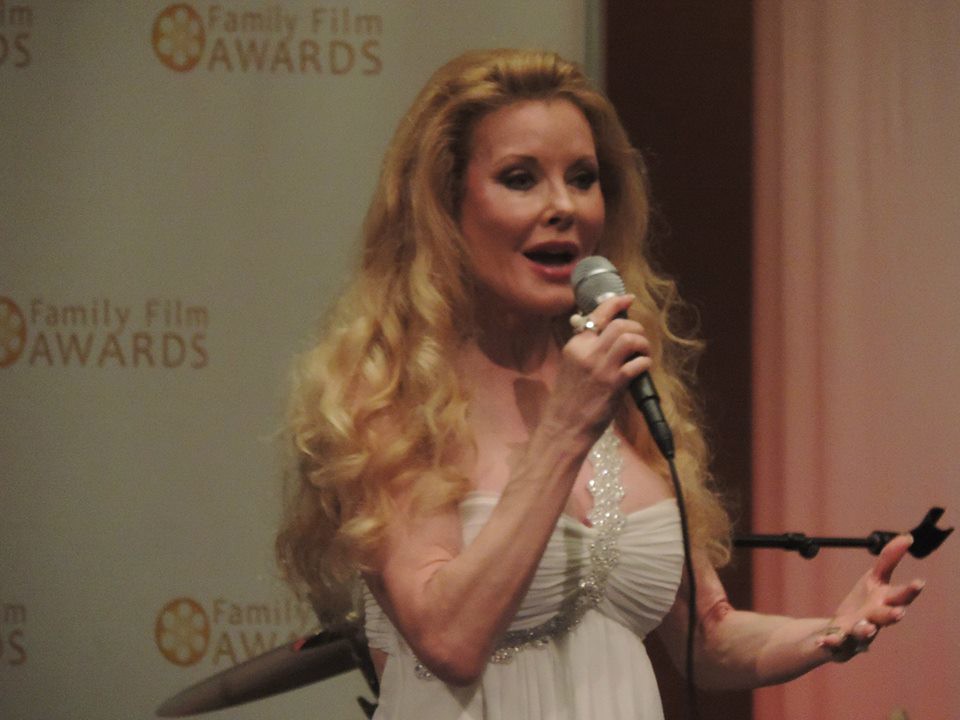 "I'm delighted to be cast and working with Richard.  The role demands a reverence for the responsibility of what is required."

"Canaan Land is a film about religion that secular people like."

"Canaan Land shows how a person comes to faith, real faith.  It filled me with love for Jesus and walking with Him.  The end is amazing and shows the power we have."