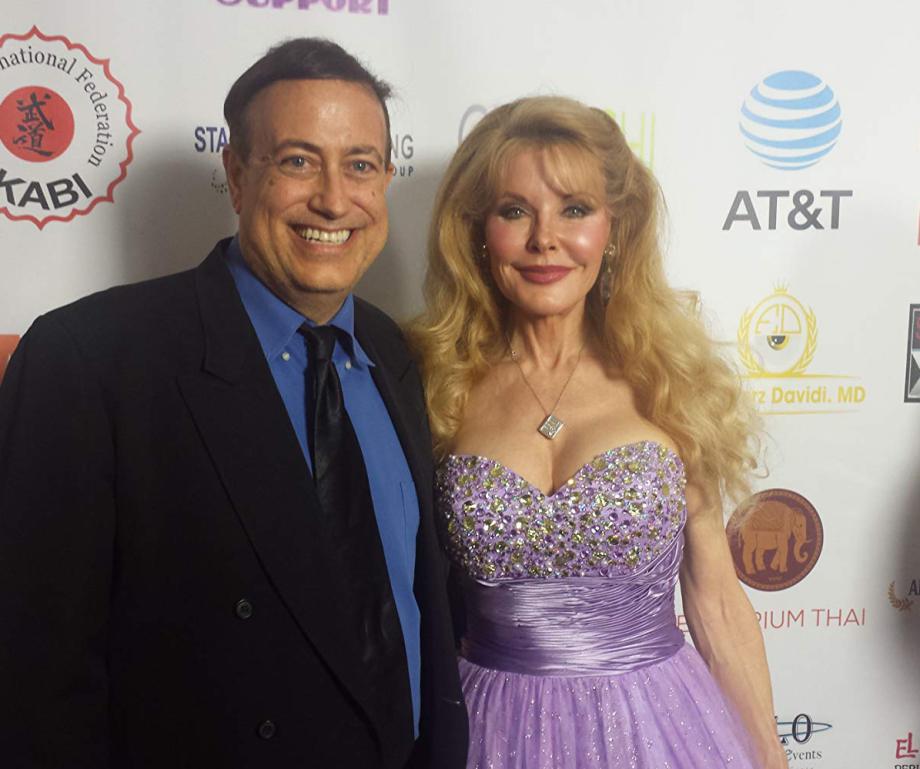 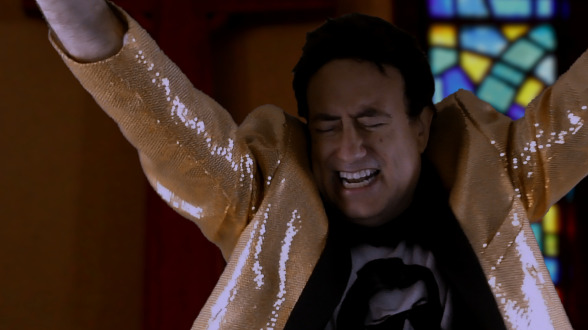 Canaan Land is a 21st Century telling of the archetypal Elmer Gantryesque story. Written & Directed by Richard Rossi, the film dramatizes tricks used by big names in the religion business to deceive followers into believing televangelists who claim to be miracle workers worthy of donations.

The plot contrasts the sincerity of Sister Sara’s faith with Brother Gantry’s focus on offerings and building a bigger ministry.

It is the filmmaker’s intention in exposing the counterfeit to elucidate the search for that which is authentic, pure, and of good report. The fakes detract from God's divine magnificence. A counterfeit testifies that there is a real anointing, a truth that sets us free. Billy lost his faith but wants it back when he realizes his con game isn't a game anymore. 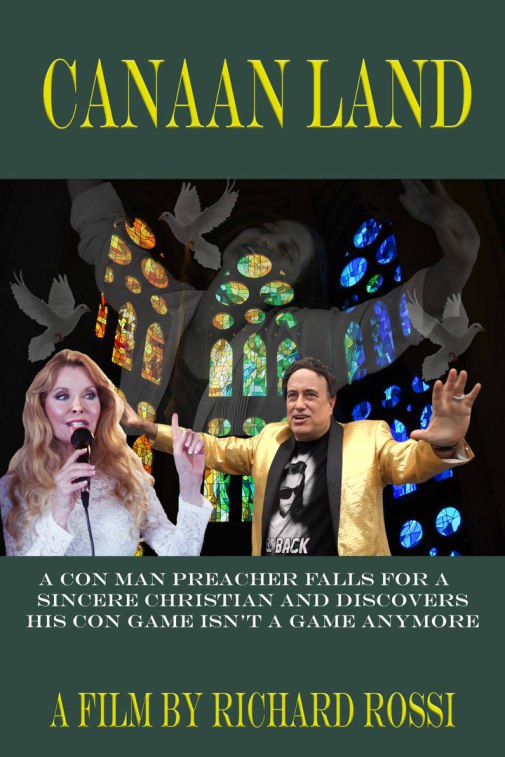